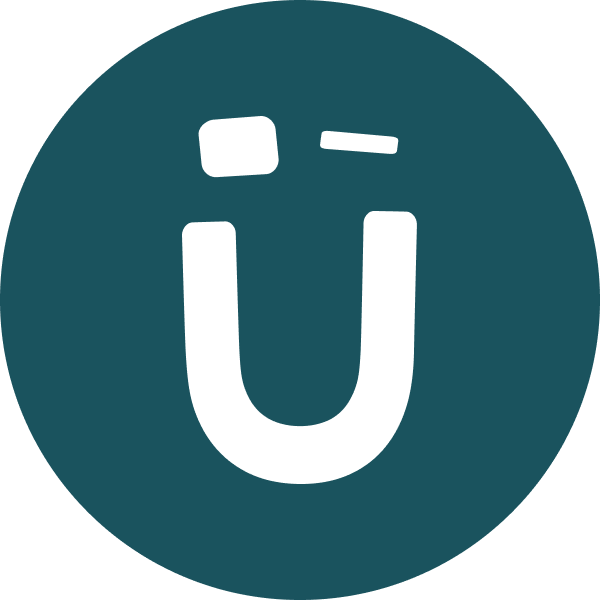 Imagining the Future of Live Music

In Summer 2016 we were approached by a prospective client to come up with some ideas, using the Apple Music Festival as a test case. In two weeks’ time a small team put together a proposal as well as a working prototype for a concept we simply called ‘LIVE’ which would connect musical artists and fans in new ways, including bringing them live to your living room via smart TV apps.

The concept spanned wearables, mobile, tablets, and TV-connected devices, bringing the best of each medium to the experience. Our prototype app, built in on tvOS, streams live video, including pannable 360 video on the Apple TV, and even allows intercommunication from the iPhone to the Apple TV. 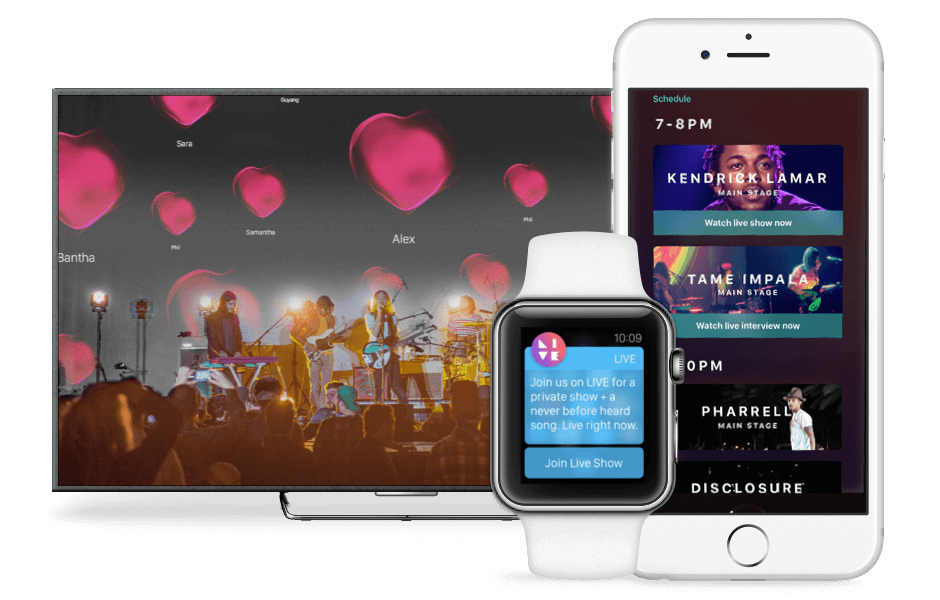 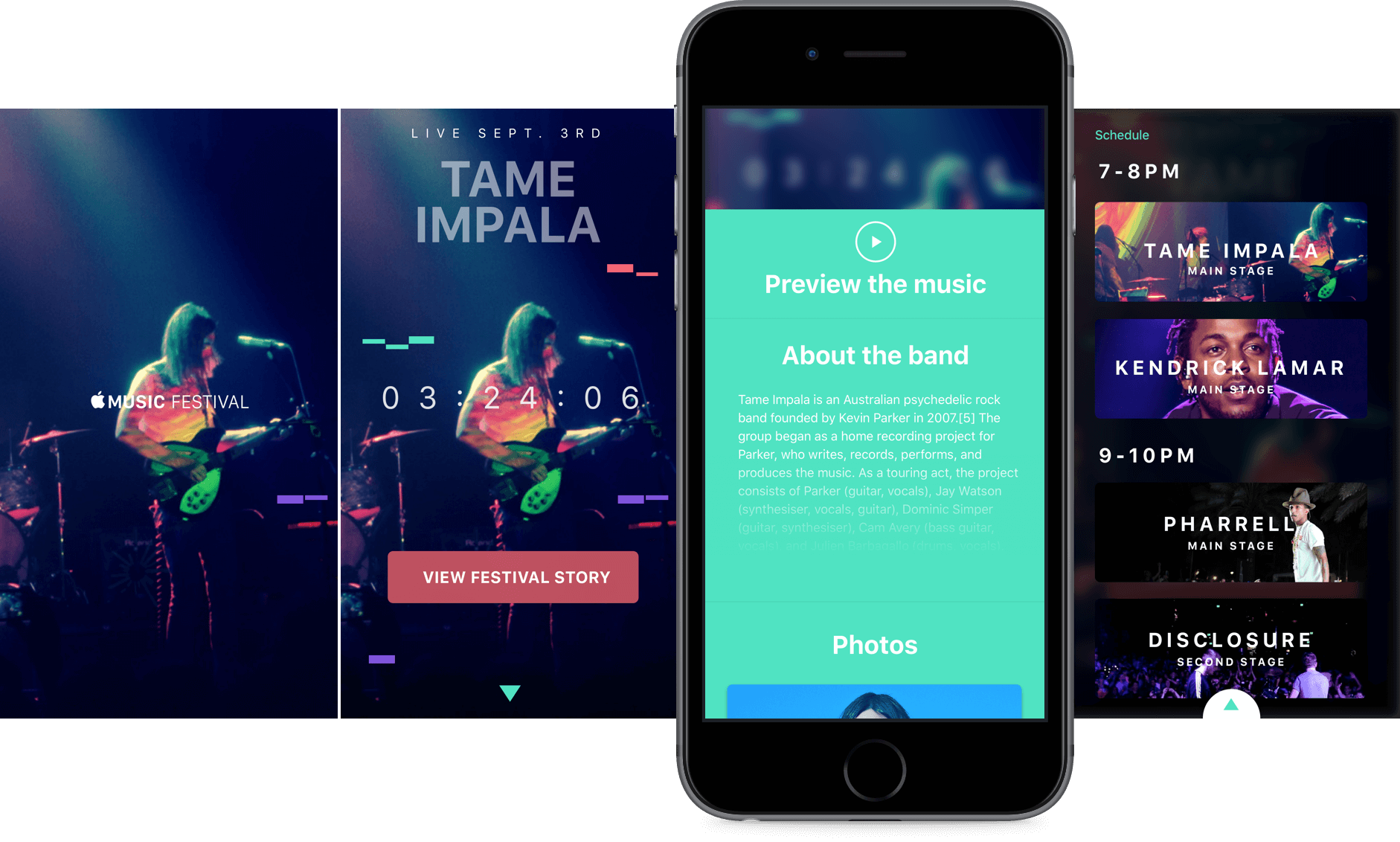 Let's get in touch

When you reach out to us, our senior staff are here to learn about your needs and craft the right solution for you.